I recently wrote about our concert at the Tuckwell Open Air Theatre.  For several weeks before the concert we rehearsed in a room above a pub in one of the older parts of Cheltenham.  Right opposite the pub, on the corner of Hewlett Road and Fairview Road, was an ugly modern telephone box.    I will never understand why the powers that be got rid of our lovely red telephone boxes and replaced them with these ugly grey plastic things.  But I guess beauty is in the eye of the beholder! 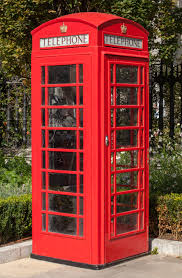 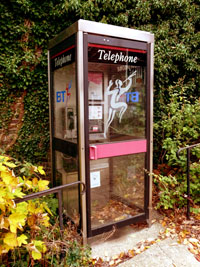 However, I digress.  The telephone box was attached to the side wall of a very insignificant rented house.  Insignificant that is until one Saturday night in April this year when a van turned up and a man covered the wall of the house with tarpaulin.  He then proceeded to paint a mural around the phone box which showed three men apparently using listening devices to hear and record the conversations of people using the phone box.   The trenchcoat-wearing men were obviously meant to be spies.  Now this was clearly a reference to the fact that GCHQ, the Government Communications Headquarters, is based in the town.  GCHQ had been controversially in the news because of Edward Snowdon’s revelation that they listen in to private telephone calls, though quite why anyone is surprised by that I fail to see.  I may be missing something, but if this is done in the quest to prevent terrorism and serious crime ~ isn’t that their job?

When the tarpaulin, the man and the van left, there appeared an amazing piece of very professional street art or graffiti, depending on your point of view.

It was quickly established that the art was the work of the world famous elusive Bristol based artist known as Banksy, which made it extremely valuable to whoever owned that wall.  Banksy owned up to the work, which is now known as Spy Booth

People came from miles around to have their photograph taken inside the Spy Booth including my daughter and my grandson! 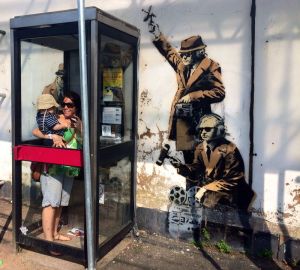 Of course all of this attention had negative consequences too.  The painting was very soon badly vandalised, which is tragic, but also rather ironic as it was originally an act of vandalism itself. 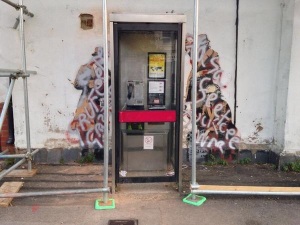 The debacle which has rumbled on ever since verges on the ridiculous with the owner, the tenants, the council, local business people, millionaire prospective buyers and art experts all proclaiming their views loudly in the local newspaper.   But most residents agree that it livens up a rather dull area, is a tourist attraction and definitely belongs in Cheltenham.  It would be irrelevant as a political statement if it were not linked to the phone box and the home of the Government communications Headquarters. 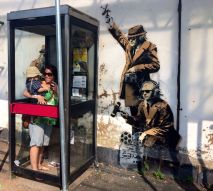 Banksy himself has said, “As a kid I always dreamed of growing up to be a character in Robin Hood”.  It seems now his street art is so valuable that he doesn’t need to steal from the rich.  They are queuing up to buy his work!   Today I heard that another of his paintings, Mobile Lovers, attached to the side of a community building in Bristol has been sold for a six figure sum and all the money is going to secure the future running of the premises as a Youth Club. 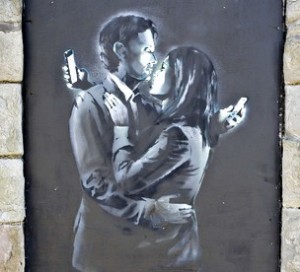 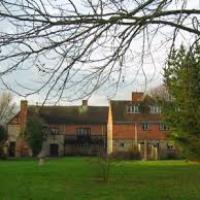 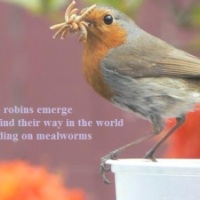 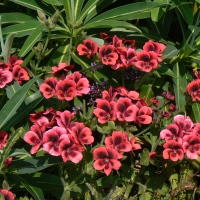 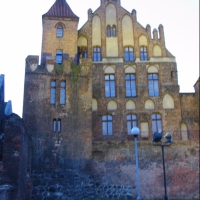