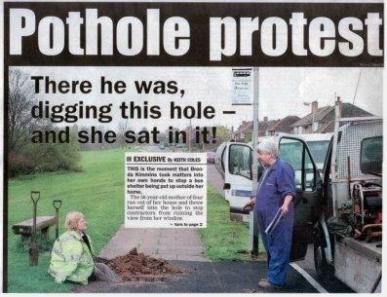 I woke up very early one morning to the sound of a pickaxe pounding the pavement opposite my house.   Being naturally curious as well as a member of the Neighbourhood Watch scheme I got up to see what was going on.  And there they were, two men, one ‘little’ and one ‘large’, digging holes in the pavement right opposite my front window!  On the back of their white flatbed truck they had an assortment of tools and what looked suspiciously like a bus shelter.  Since no-one had contacted us to inform us that this might be happening I rushed out in my pyjamas to find out what authority they had for the work.  They told me that we should have been contacted, but their orders were to put up a bus shelter right there.

Now as you can just see from the photo my house is right opposite a lovely park with a stream and a small wood which is a delight throughout the year.  I simply could not allow an ugly bus shelter to block my view.  Yes I am a NIMBY!

‘Large’, who clearly underestimated the power of a woman in pyjamas,  said there was nothing I could do about it as they had their orders.  I said well you can’t carry your orders out if I am sitting in the hole, which I promptly did ~ yes …. in my pyjamas.  At this point ‘little’ got into the van to have a smoke and ‘large’ very gallantly offered me his fluorescent yellow jacket as it was starting to rain.

Knowing me well and realising I would not be backing down any time soon my long suffering husband brought me out a cup of tea and a telephone to ring the council.  Pah!  The same council who had not even bothered to inform, never mind consult, the residents, I would not be wasting my time phoning them – anyway it was far too early.  I would phone my MP direct.  Fortunately I had his number as this is not the first protest I have been involved in.  Poor ‘large’ was completely thrown when my call was put straight through to the MP’s mobile as he was at the House …. of Commons that is!

By now ‘little’ had started to get edgy and asked how long I was planning on sitting in the hole.  I informed him that I could stay there as long as it took to get the decision reversed, so he called his boss.  At this point passers by on their way to work had started to notice and one even took photos.  I began to realise I was causing a bit of a stir – and so did ‘little’ and ‘large’.  They reported this to their boss along with the fact that I was on the phone to my MP.  ‘The Boss’ immediately ordered them to fill in the hole and abandon the site.

Quite bewildered but in very good humour the two men did as told and tarmacked over the holes.  They never did come back and to this day there is no bus stop opposite the house, just beautiful views.

As a postscript to this I will just say that the next day I was taking my elderly mother to the cemetery to put flowers on dad’s grave when we passed the local newsagents.  Mum looked at the display of newspapers in the window and said – “you’re in the papers!”  To my horror on the front page was the not very fetching photo of me sitting in a hole wearing my pj’s and a yellow fluorescent jacket!

The world and his brother have seen it and that is how I came to be known as “bus stop brenda”. 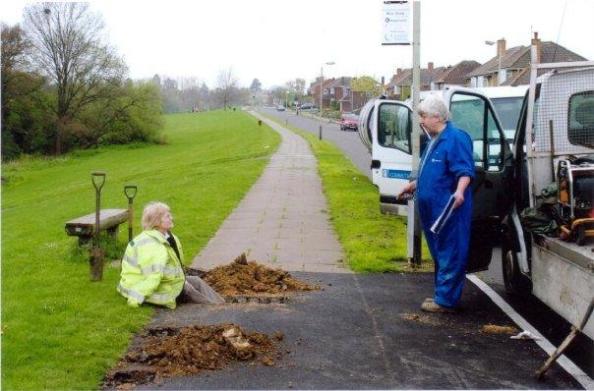 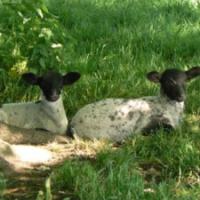 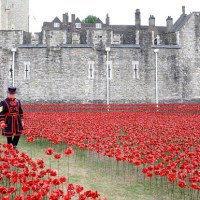 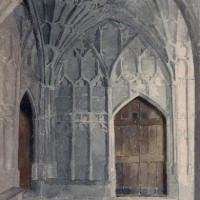 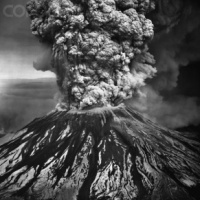